About the project
"Relaxing Chamber" is a continuously developing series of photographs that revolves around one common theme: the idea of consciousness in humans and animals. The images are motifs of human faces and animal forms, often not immediately recognisable. There are claws and tentacles, trusting out, stiffened, at rest. And, there are people, surrounded by a black void, some seemingly asleep, some in an ecstatic trance, others in contemplation. The project circles around the human psyche and is involved with archetypal symbolism of animals in collective unconscious memory, hypnotic state, altered states of consciousness in trance and related phenomena such as feelings of euphoria, isolation and dissociation in everyday life. 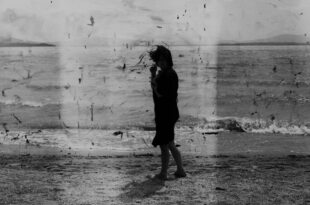 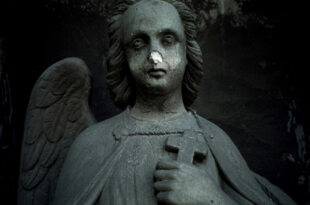 Anna Block: The Urgency of Now 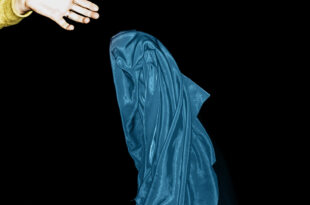 In Maori the title roughly translates as ‘taking shape’.