In his photographs one encounters a round of tradition and pop, pain and desire, sex and taboo, intimacy and anonymity. Jaszczuk used an extremely light sensitive film with his Leica, which leaves only few things in the dark. The bluntness of the images, the physicality in the games of dominance and submission, and the array of fetish paraphernalia – uniforms from French maid to SS – make for a somewhat disturbing experience. Moments of dizzy rush, captured in close ups, alternate with scenes depicted from a rather distant perspective of a curios beholder. Frenzy takes turns with the prosaic. The night presents itself as the heady opposite of the daily grind, though at the same time the practiced fantasies – however kinky they are – are marked by a set of recurring roles, motives and traditions. Eventually daybreak means a change of attire for the revelers: from latex and uniform to suite and business costume, which cover up the bruises of the past hours. 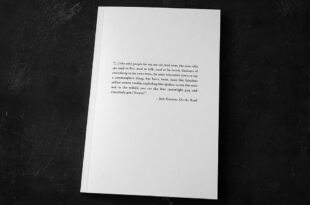 A Riso-printed journal with single images about the last few years; a love letter to friends, strangers, places, roadtrips and the darkness. 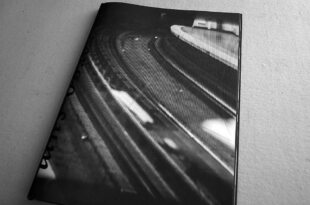 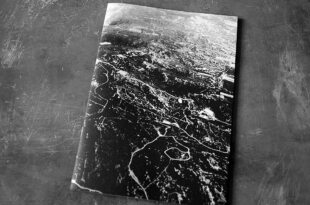 This serie is the result of three years of traveling, from the south to the south. As we lost ourselves in seven countries, from the north to the north. 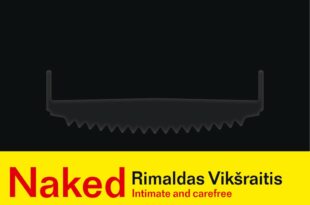 Rimaldas Viksraitis takes pictures of people in the rural areas of Lithuania. He photographs people who live a simple life often accompanied and [...] 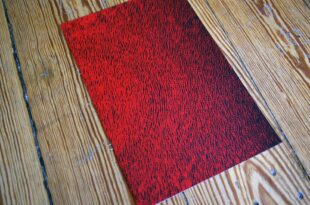 PHOTOBOOKS YOU AND ME NEED TO OWN #18 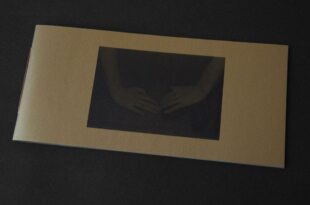