There 750,000 bunkers in Albania that where built by the regime under Enver Hoxha between 1945 and 1985 – that is one bunker for four inhabitants. Therefore today the small domes are part of the landscape, they are everywhere – on the fields, in the city, at the beach.

David Galjaard's pictures become to hidden-object-games and show absolutely absurd landscapes which are in a certain way a little claustrophobic: wherever you look, no matter if close or far, you find bunkers. Bunkers, bunkers, bunkers. They remind of war and look like cancer. Sometimes they were kept as they were and sometimes they were painted, now and then they were diverted from their intended use as kiosk or apartment, anyway they are omnipresent and leave in David's pictures (also by the mass) a disturbing atmosphere.

Concresco is an outstanding book, serious and entertaining at the same time; various booklets inside loosen up the story and the good layout turn it into a gorgeous – not in a the romantic way – book. 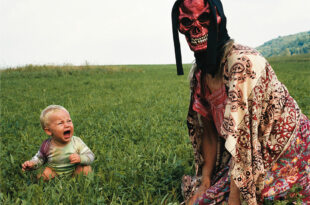 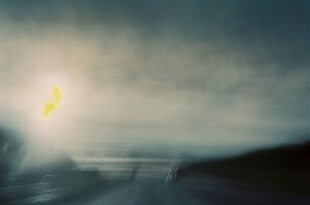 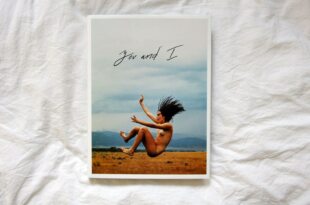 Ryan McGinley: You and I

Ryan McGinleys first retrospective monograph. For this beautifully realized volume, he has selected the best photographs from his first decade of work. 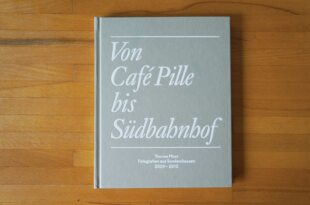 The book is an expedition through the city of Sondershausen in Thüringen. There are no people to be seen and the photos show mostly details shrouded [...] 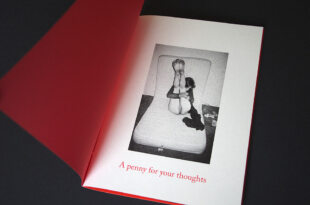 Calin Kruse: A Penny for your thoughts

After "Schmetterling" and "Wunderland", this is the last part of Calin Kruse's trilogy. Same personage, different story. 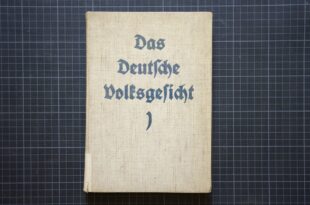 Photobooks you and me need to own #8